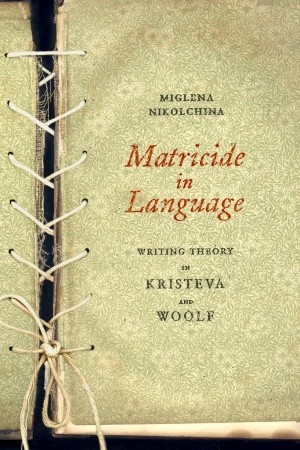 The Power of the Powerless (Routledge Revivals): Citizens Against the State in Central-Eastern Europ