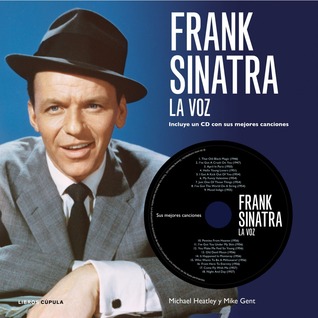 The Logic of Images: Essays and Conversations

Try Again: or, The Trials and Triumphs of Harry West

The Dead Book: A Social History Of The Haight Ashbury Experience